William Atkin Sr.  immigrated from England to America and eventually made it to Utah around 1859.  In 1868, he and 100 other families were called to settle what is now called St. George, Utah.  The Atkins started with dairy cows, produce and a stock pond with fish.  From the amount of public land available at the time, it was easy for them to see that the livestock business could be a benefit to them and the people of Southern Utah.  They were able to get permits on the Black Rock Mountain on the Arizona Strip and ran primarily sheep and a few cattle. Throughout the first three generation (William Sr., Joseph T., and Rudger C.), the family kept working their way south and gathered more permits as they became available.  In the year 1945, the sheep were sold and the operation was changed to a cattle ranch.  More allotments were purchased by the fourth Generation, R. Clayton, and the family ranch was growing.  My father Brent Atkin, grew up as the fifth generation on the ranch and was part owner with his father Clayton.  He purchased more allotments, rented pasture in California, sized and put together loads of cattle to sell, and began fattening cattle at the feedlot in St. George and also in Colorado. 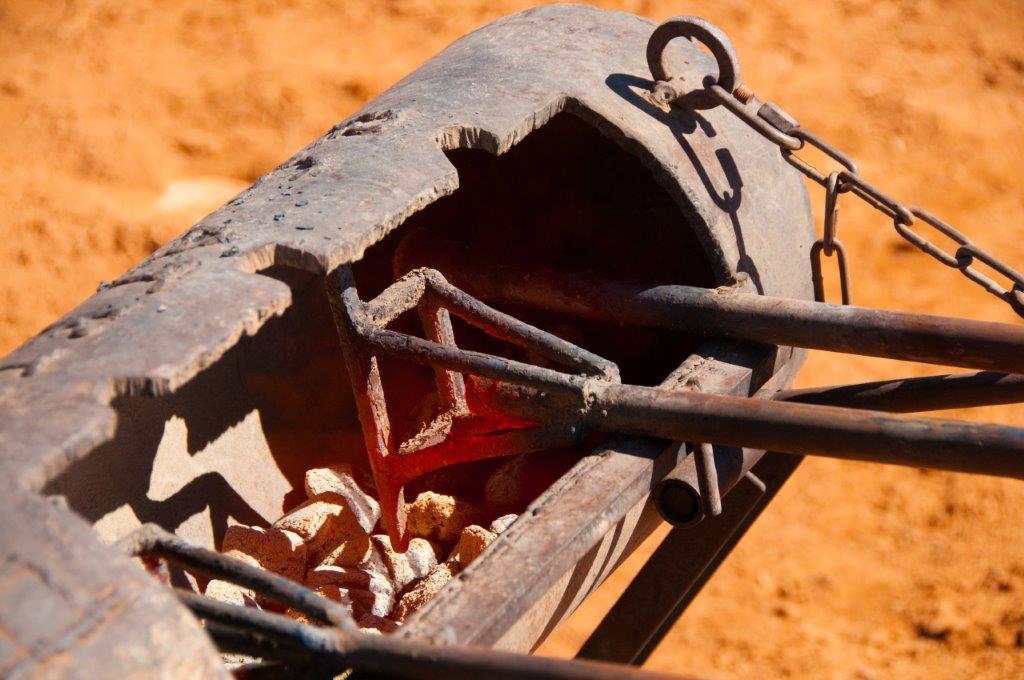 In November of 1998, Brent was killed in a trucking accident coming home with a load of cattle from the ranch.  Grandpa Clayton took it very hard and was not well.  He died seven months later.  The death of our father and grandfather left a void in passing down all the knowledge of ranching on the Arizona Strip.  Throughout the hardship, family and friends stepped in and managed the ranch for several years, including Grandma Joy who managed the finances and books.  The ranch was resilient and kept operating.  After a few years, it became a straight cow-calf operation.  As the years went on, more allotments were purchased and  the ranch continued to grow.  We, as the sixth generation, had the opportunity to start managing the ranch in 2013 and are working to keep the ranch profitable so we can pass it to the seventh generation.

We appreciate and are very grateful to be the next ranching heirs and to be involved in such a rich heritage of family, ranching and hard work on the Arizona Strip.  We thank the previous generations for the opportunity to be doing what we do, and we are working hard to keep our ranching way of life profitable to be passed to future generations.